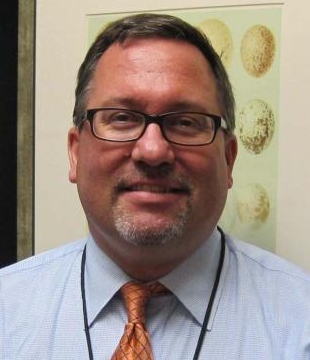 Director, Friends of the Smithsonian

John Perell has been fundraising with nonprofits for over 21 years  and has been with Smithsonian since 2013 as the director of the Friends of the Smithsonian, the largest membership program at the Institution. In his role, he works collaboratively to expand and engage Smithsonian’s national base of philanthropic supporters across the organization’s many museums and partners with major and planned giving teams to enhance and grow donor relationships.

Before joining the Smithsonian, Perell worked on both the agency and nonprofit sides. From 2002 to 2010, John worked at the American Red Cross National Headquarters, where he managed fundraising for disaster, national and chapter donors. At the Lukens Company he worked with arts and culture clients developing strategies to increase membership and philanthropy.