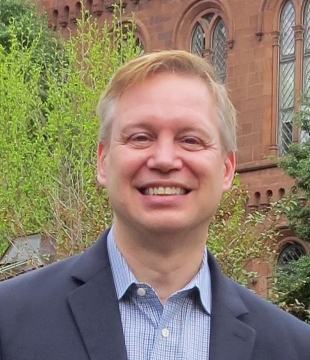 Chief of Staff to the Secretary

From 2015 through 2018, he served concurrently as chief of staff and as the associate director in the Smithsonian’s Office of Human Resources, a position he held beginning in 2003, overseeing the Institution’s executive resources functions.

Before coming to the Smithsonian, Bettwy worked in progressively larger roles at the U.S. Department of Energy and the U.S. Environmental Protection Agency from 1989 to 2003.

Bettwy has a Bachelor of Arts in international studies and economics from American University.