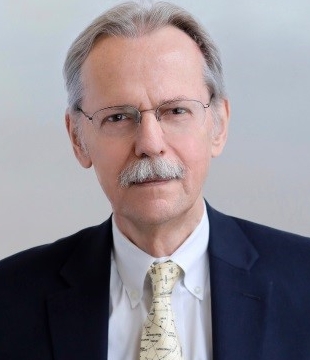 Center for Astrophysics | Harvard & Smithsonian
Under Secretary for Science and Research

Charles Alcock is the director of the Center for Astrophysics | Harvard & Smithsonian and professor of astronomy at Harvard University.  He is also the principal investigator for the Taiwan-America Occultation Survey and previously the MACHO Project, an international project involving scientists from seven institutions in the U.S., Australia, Canada and Britain.

His research interests include large astronomical surveys, the outer solar system, cosmic dark matter, astronomical data mining and virtual observatory technologies. He earned his doctorate in astronomy from the California Institute of Technology (1977) and a BSc (Hons) in Physics from the Auckland University, New Zealand (1972).