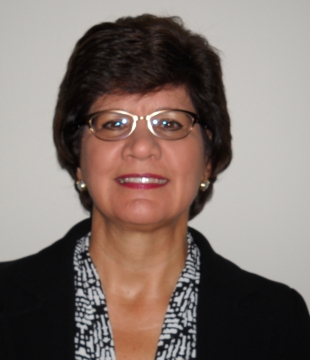 Helm graduated from George Washington University with a master’s in public administration in 1980. She earned her bachelor’s degree in 1978 at Western Kentucky University.

Helm is a federal employee and reports directly to the Smithsonian Board of Regents and Congress.