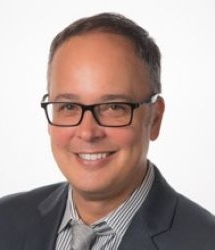 Halbruner has presented on a variety of arts and cultural participation topics at national conventions, including the National Music Teachers Association, the League of American Orchestras and the American Association of State and Local History.

A graduate of the Peabody Conservatory at Johns Hopkins University and the Philadelphia College of Performing Arts, he holds a bachelor and a master’s degree in piano performance.